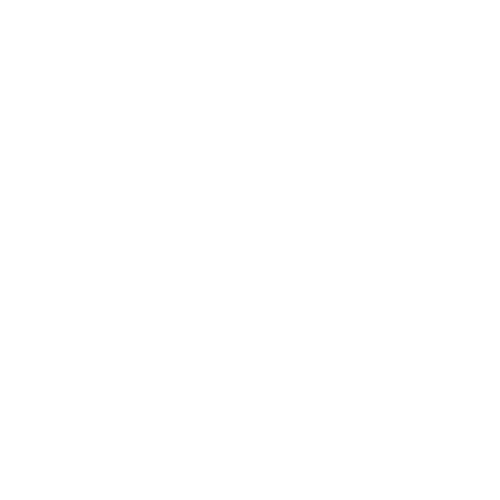 Owen Pappoe was a five-star recruit from Grayson High School in Georgia who was rated as the nation’s #1 outside linebacker prospect and the #2 player out of the state of Georgia.
He predictably was widely recruited and opted to join Auburn. They gave him a chance to compete as a freshman and he didn't disappoint - putting up 49 total tackles, 3 tackles for loss, 2 sacks, 2 pass deflections, and a forced fumble. He upped these numbers in 2020 with 93 tackles, 6 tackles for loss, 4 sacks, an interception, 2 pass deflections, with a fumble recovery.

2021 has been somewhat of a disappointment for Pappoe who suffered a leg injury against Penn State and as a result, only played in only five games all year and didn't standout in any of them.

Pappoe may not be the biggest or strongest linebacker prospect in the SEC, but he does flash the kind of elite playmaking ability with crazy speed and range that NFL teams love. He, however, needs to play up to his athletic traits which thus far he has fallen a little short of doing so.
Pappoe has great potential if he can hone his skills and is positioned in a scheme that takes full advantage of his talents.
We expect Pappoe to be selected in the second/third round in the 2023 NFL Draft and develop into a playmaker at the next level.
Share scouting report on Twitter or Facebook