The 2022 NFL Draft was a serious disappointment when it came to quarterback talent as it only produced a single player worthy of a first-round selection in Pittsburgh's Kenny Pickett and only four hearing their names called in the first one hundred picks. The 2023 Quarterback class by contrast has three potential stars in the shape of Ohio State’s CJ Stroud, Alabama’s Bryce Young, and Kentucky's Will Levis and also contains a number of future NFL players with promising starting potential.

Bryce Young, the 2021 Heisman trophy winner is our top-ranked player. He possesses an elite skillset and combines athleticism, poise, accuracy, and excellent decision-making. He's just gotten better and better despite the Tide's decline and we don't see a situation where he doesn't go number 1.
Will Levis is, as it stands is the second QB on our board who has off-the-chart athletic ability and has been drawing comparisons to the Bill's Josh Allen, he, however, is the rawest of the 2023 class, so presents as a big risk-reward pick.
CJ Stroud does pretty much everything you would like to see in a pro quarterback and excels in putting the ball where only his receivers are able to catch it. He entered the season as a likely top selection however it's not that he's failed to impress in 2022 it's just that others have taken their game to the next level, leaving him behind

After this top group, there’s a bit of a dropoff in the form of Tanner McKee (Stanford), Anthony Richardson (Florida), and Hendon Hooker (Tennessee) – but notably, we rate all these players more highly than any from last year’s class.

The 2023 group has both the college football championship game's star signal callers with Stetson Bennett and Max Duggan and while we don't predict them to become future pro stars they'll at least add a little star quality to the 2023 draft class. 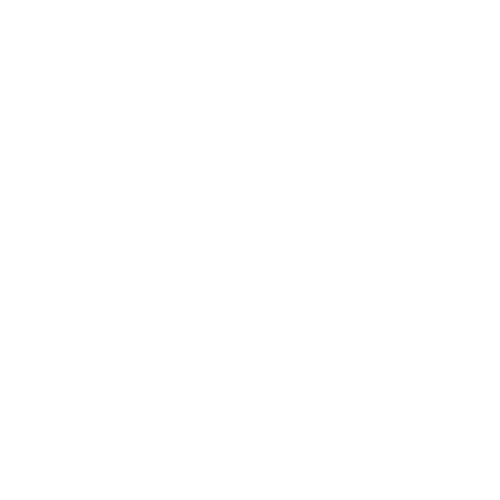 91.0
All Scouts Average Overall Rank 12.7
All Scouts Average Position Rank 3
Height Feet 6-3
Weight Lbs 232lbs
College Senior Kentucky
Forty Time Secs 4.72
Player Summary Will Levis came from nowhere in 2020 and after a solid 2022 season is now looked at as a legitimate first-round talent. He has generational ...

Aspiring college or profootball journalist? Super informed fan? Techie with an interesting slant on player evaluation? NFL Draft Buzz is on the lookout for new contributors who would like a chance showcase their perspectives on the NFL draft.

If you think you would like to contribute an article or even just a well thought out hot take - that like minded NFL draft fanatics would enjoy, email us at contact@nfldraftbuzz.com or hit us up on twitter @nfl_draft_buzz.

We've compared players post combine 40 times and weight and charted them on the scatter chart below. You'll find the 40 time on the Y-axis and on the X-axis the weight in pounds.
The exceptional athletic freaks (determined by the combination of speed vs weight) will be found at the top right of the chart while the less impressive athletes will be sitting towards the bottom left.

For a much improved viewing experience (with more players) please view on a larger screen.

We've compared players 40 times and weight and charted them on the scatter chart below. You'll find the 40 time on the Y-axis and on the X-axis the weight in pounds.
The exceptional athletic freaks (determined by the combination of speed vs weight) will be found at the top right of the chart while the less impressive athletes will be sitting towards the bottom left.

Check back after the combine as these numbers are likely to change.