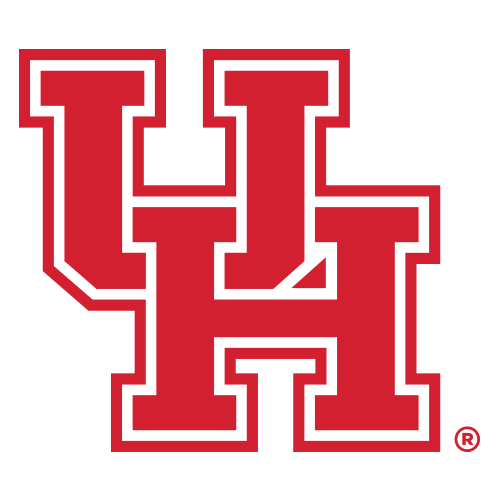 Clayton Tune from Hebron High School was rated a 3-star recruit by ESPN and handed a 3-star grade by 247 Sports. After high school, Tune opted to join Houston.

Clayton Tune is a super-experienced prospect who has put up huge numbers during five years at Houston. He is a great leader with elite intangibles and an innate ability to up his game in the most clutch situations. He's a decent athlete, who can move well outside but doesn't look to run first. His arm while not elite is good enough and can make all but the deepest of required NFL-level passes and his release is quick enabling him to avoid pressure. Tune's negatives are however very tangible, where he's not close to possessing the prototypical size and strength for the position, although extensive time in an NFL weight room may somewhat mitigate this.

Tune is an interesting prospect who has the talent and intangibles to play immediately although his limited athletic ability will likely put a ceiling on his draft stock. Expect the Houston star to be a bargain if he drops any lower than the fourth round of the 2023 NFL Draft.

Really impressed so far at the Senior Bowl. Displayed impressive accuracy and technical footwork - will slide perfectly into a WC offense. Maybe his inflated numbers at Houston weren't just a product of the system.
Share scouting report on Twitter or Facebook