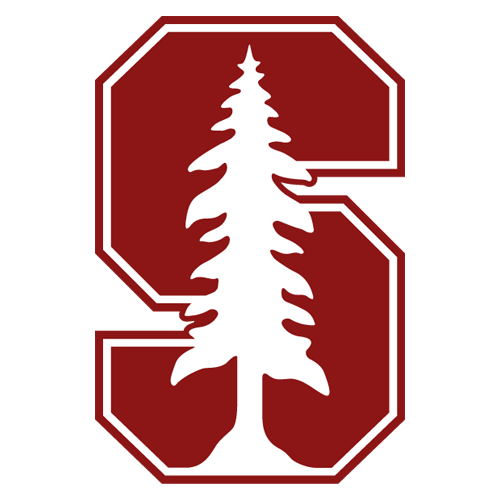 Tanner McKee from Centennial High School was rated a 4-star recruit by ESPN and handed a 4-star grade by 247 Sports. Following high school, McKee opted to join Stanford after having offers on the table from Alabama and Texas.

Tanner McKee is an intriguing pro prospect due to his obvious tangibles - he looks the part and possesses prototypical drop-back passer qualities, is a quick decision-maker, has a quick release, a strong arm, and has excellent accuracy, especially on intermediate and long throws. He however really struggled last year on an awful Cardinals team that went 3-9. As a result, McKee has proved to be a difficult player to evaluate as he has had to run for his life behind one of the worst offensive lines in the power five and so most of the time his aim has been to simply stay upright. Although when he has time to throw the ball he's shown a great deal of accuracy and ability to lead his receivers downfield.

Mckee currently projects as a second or third-round pick in the 2023 NFL Draft - and has real starting potential given the right pro offense.
Share scouting report on Twitter or Facebook