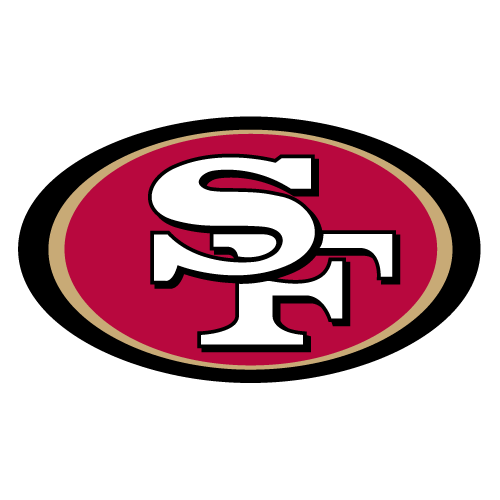 Lance had a fantastic 2019 campaign in which he completed almost 67 percent of his passes for 2,786 yards and 28 touchdowns without an interception (Pro QB rating of 130.8 ) while running for 1100 yds and 14 TDs on the way to leading the Bison to an FCS championship. The Bison is a fantastically athletic passer with one of the strongest arms and the highest upside in this draft class but has only one year of playing experience because of the COVID-19 pandemic. He has all of the physical tools you could ever ask for but has issues in his game and is the most polarizing prospect in the draft.

Overall, we think he ranks as the fourth-best QB in this year's draft, with a similar level of athletic talent to Justin Fields, but just with far less experience. He could be a sensation in the NFL, equally, he could flame out - but the lack of playing time in college makes any assessment incredibly difficult.
A very high first-round pick.