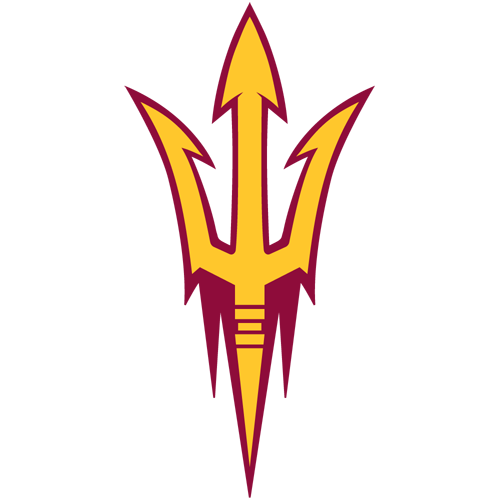 Consensus three-star prospect when scouted by all scouting services.

Dohnovan West started all four games during the shortened 2020 season as well as every game in 2019.

Going into his Junior year, Dohnovan has made the 2021 Outland Trophy Preseason Watch List and is slated to start at Center for the Sun Devils. Firmly established as one of the premium Guards in college football and his ability to play center will be a bill for NFL teams.

With his athletic ability, if he continues to improve it's likely he could go in the first round of the 2022 NFL draft.