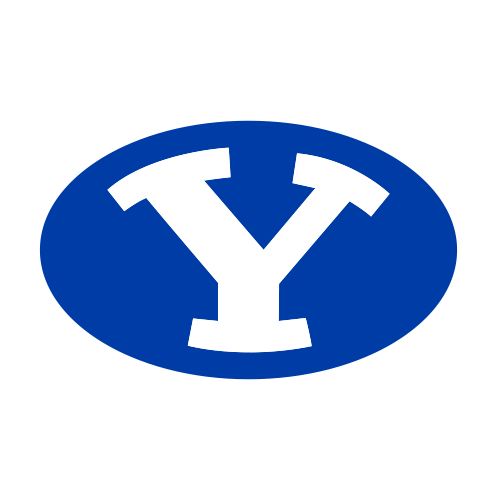 In 2019 as a freshman Rex saw action in just 3 games for the Cougars as he made one reception for only 23 yards for an average of 23.0 yards per reception, with no TDs, and an elite QB rating when targeted of 118.8. As a blocker he allowed no pressures and no sacks.