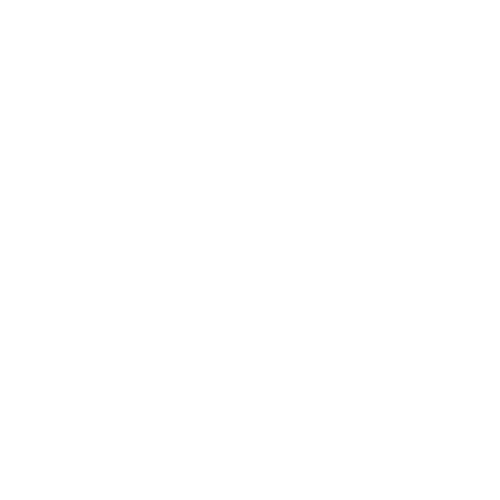 Deshawn Pace from Colerain High School was rated a 3-star recruit by ESPN and handed a -star grade by 247 Sports. After high school, Pace joined Cincinnati.

In 2020 as a freshman Pace saw action in 4 games and played a total of 24 snaps at linebacker for the Bearcats. He recorded only 4 tackles, 3 assists, while adding 2 stops.

As a sophomore for the Bearcats in 2021 Pace played in 14 games and took part in 569 snaps for the Bearcats. He recorded decent 67 tackles, 23 assists, while adding 37 stops. In coverage Pace made no pass breakups, 4 interceptions, and a very good QB rating when targetted of 74.1. As a pass rusher, he chalked up 11 total pressures, and 6 QB hurries, 4 QB hits, and one sack during the year.

In 2022 as a junior Pace played in 12 games and contributed on 558 snaps. He recorded 38 tackles, 17 assists while making 19 stops. In coverage Pace chalked up one pass breakup, one interception, and a solid QB rating when targetted of 88.3. As a pass rusher, he produced 7 total pressures, which included 4 QB hurries, 2 QB hits, and one sack on the year.