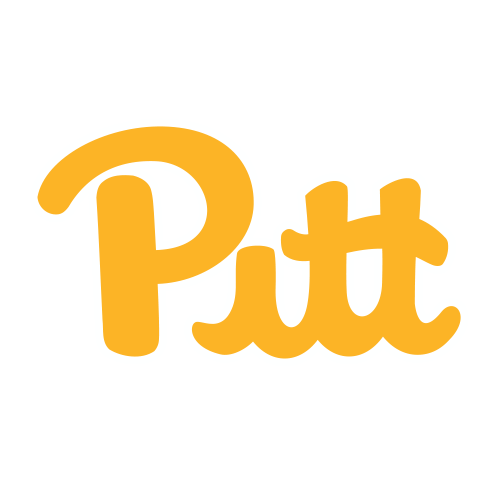 Konata Mumpfield from Dacula High School was rated a 2-star recruit by ESPN and handed a 3-star grade by 247 Sports. After high school, Mumpfield opted to join Akron.

After season's end Mumpfield transferred to Pittsburgh where as a sophomore in 2022 he played in 11 games and had an impressive 52 catches for 476 yards for an average of 9.2 yards per catch, with one TD, and a decent QB rating when targeted of 87.5.