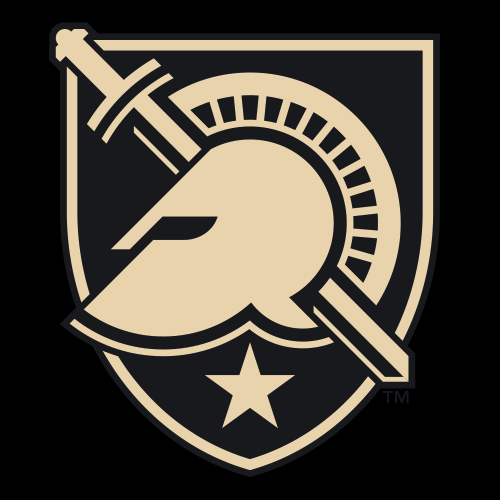 Andre Carter II played wide receiver and tight end at Westbury Christian High School and went unranked by all the major scouting services since he was viewed as being both too lean and tall to play linebacker. As a result, he received very little attention from FBS and FCS schools. He joined the US military academy at West Point knowing that very few NFL prospects have come this way. Carter first took the field for Army in 2019 as a freshman Carter II saw action in just one game and played just 2 snaps for the Black Knights.

As a sophomore in 2020 Carter II played in 9 games and took part in 198 snaps for the Black Knights. He recorded 9 tackles, 3 assists, while adding 7 stops. In coverage, Carter added a single interception As a pass rusher, he chalked up 12 total pressures, 8 QB hurries, 3 QB hits, and one sack during the year.

In 2021 as a junior Carter exploded as he played 13 games contributing on 639 snaps. He recorded 20 tackles, with 8 assists while making 24 stops. In coverage, Carter chalked up one pass breakup, and added an interception. As a pass rusher, he logged a massive 58 total pressures, which included 34 QB hurries, 9 QB hits, and an outstanding 15 sacks on the year. At the end of season, he was named to the AP All-American team, the first Black Knight to make that list in 31 years. He trailed only Alabama's Will Anderson in sacks with 15.5 and made one and a half more than last year's number-one pick Aidan Hutchinson.
In 2022 as a senior Carter II logged playing time in 9 games and logged a total of 525 snaps for the Black Knights. He also added 28 tackles, 3 assists, and 19 stops. While in coverage Carter II made no pass breakups, no interceptions, and a QB rating when targetted of 114.8. As a pass rusher, he tallied 21 total pressures, which included 15 QB hurries, 2 QB hits, and a solid 4 sacks on the season.

Andre Carter II is an incredible athlete with a massive wing span, elite agility, and change of direction skills with the speed to match tight ends in coverage. The only thing holding him back from being a first-round selection in the 2023 NFL Draft is his commitment to the US military which although very noble could well impact his playing time in the pros.

From the DailyMail.com
Star Army linebacker Andre Carter II will be eligible for the 2023 NFL Draft thanks to some year-end legislation formally filed Tuesday morning.
Responding to outcry from football fans and other concerned citizens, politicians on Capital Hill added a provision in the Omnibus Appropriations Measure, which is expected to pass this week and will allow Carter and other current academy upperclassmen at Army, Navy and Air Force to defer their obligatory military service to pursue pro sports.
Share scouting report on Twitter or Facebook