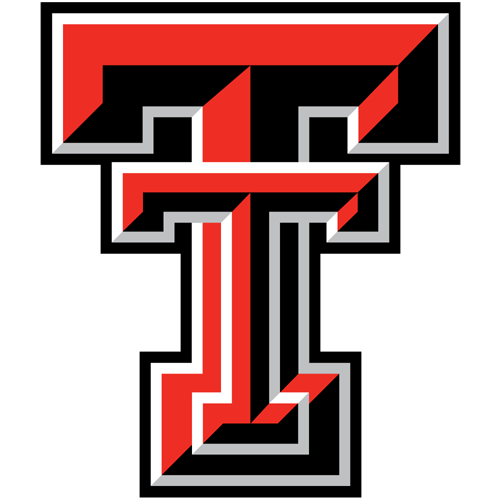 Tyree Wilson from West Rusk High School was rated a 75-star prospect by ESPN with a scout's rating of 75. After high school, Wilson joined Texas A&M.

In 2019 as a freshman Wilson saw action in 9 games and played a total of 132 snaps for the Aggies. He recorded just 7 tackles, no assists, while adding 8 stops. As a pass rusher, he added 6 total pressures, which included 3 QB hurries, one QB hit, and 2 sacks on the season.

After the season's end Wilson transferred to Texas Tech where as a sophomore for the Red Raiders in 2020 Wilson played 9 games and took part in 388 snaps for the Red Raiders. He recorded only 6 tackles, 3 assists while adding 5 stops. As a pass rusher, he chalked up 19 total pressures, and 15 QB hurries, 2 QB hits, and 2 sacks during the year.

In 2021 as a junior Wilson played in 13 games and contributed on 605 snaps. He recorded 25 tackles, 7 assists while making 24 stops. As a pass rusher, he produced 37 total pressures, which included 26 QB hurries, 5 QB hits, and a descent 6 sacks on the year.

Wilson is one of the top edge prospects in the 2023 NFL Draft, possessing the physical attributes necessary to make an immediate impact. He has the arm length, frame, explosiveness, and power that make him a great pass rusher. He's consistently put up outstanding pressure numbers during his four years at Texas Tech.

He isn't the perfect prospect, however, and while a good overall athlete his speed isn't elite and so may struggle to get outside the best pro pass protectors. Expect Wilson to be selected in the second half of the first round of the 2023 NFL Draft.