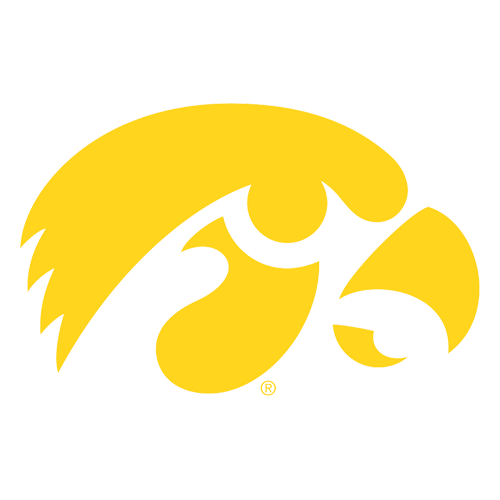 Jestin Jacobs from Northmont High School was rated a 3-star recruit by ESPN and handed a 4-star grade by 247 Sports. After high school, Jacobs joined Iowa after being heavily recruited.

In 2020 as a freshman Jacobs saw action in 5 games and played a total of 71 snaps at linebacker for the Hawkeyes. He recorded only 5 tackles, 2 assists, while adding 4 stops.

As a sophomore for the Hawkeyes in 2021 Jacobs played in 14 games and took part in 518 snaps for the Hawkeyes. He recorded 41 tackles, 6 assists, while adding 23 stops. In coverage Jacobs made one pass breakup, one interception, and a solid QB rating when targetted of 86.9. As a pass rusher, he chalked up 6 total pressures, and 5 QB hurries, one QB hit, and no sacks during the year.

In 2022 as a junior Jacobs played in just 2 games and contributed on 32 snaps. He recorded only 5 tackles, one assist while making 4 stops.