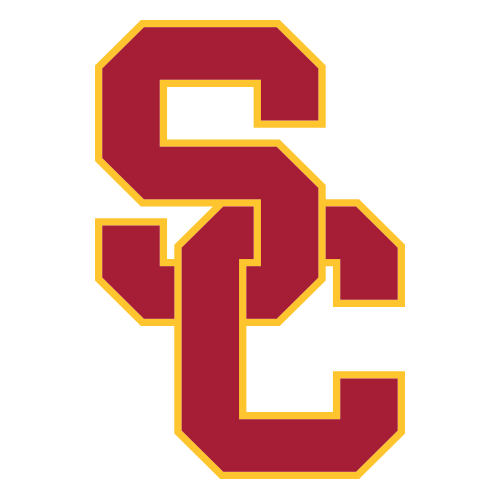 Addison entered the transfer protocol following the 2021 season after winning the Biletnikoff Award for the nation's best receiver - a bit of a head-scratcher on the surface, but when asked why, he said - "I was looking for a great coach and a good football opportunity, I'm still figuring myself out and what I want to do and I feel like I have a great opportunity to do that where I'm at now."

Jordan Addison is an outstanding NFL prospect who is a prototypical slot player with the deep-speed coaches drool over. He however does have very obvious limitations and may never be considered a complete wide receiver who is able to play outside due to his small frame, but despite this will still be drafted as high as the first round due to his ability to take the top off a defense from the slot.
Share scouting report on Twitter or Facebook