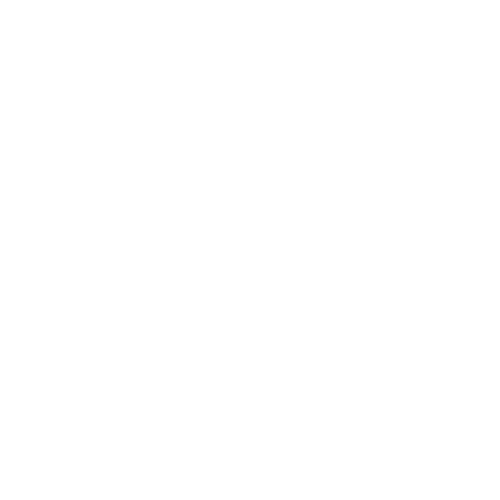 Quentin Johnston from Temple High School was a top-100 recruit, he was the third-ranked receiver recruit from Texas (just behind Jaxon Smith-Njigba) and the second-highest recruit to sign with TCU in 2020 (behind running back Zach Evans).

As a sophomore in 2021 he played in 9 games and had 33 catches for 604 yards for an average of 18.3 yards per catch, with 6 TDs, and a QB rating when targeted of 100.7. He received an injury in the seventh game of the season but despite this still led TCU in receiving yards and touchdown catches. He was a 2021 First-Team All-Big 12 selection as a result.

Quentin Johnston has pretty much perfect measurables, standing 6-4 and weighing in at just over 210lbs with legit 4.4 speed. He is currently one of the top WR prospects in the 2023 class although thus far hasn't been as productive as you would have hoped given his athletic profile.

2022 will be massive for Johnston - it could go two possible ways: he could underwhelm and end up a third-round pick or put up a 1000yds and end up a first-round selection.
Share scouting report on Twitter or Facebook