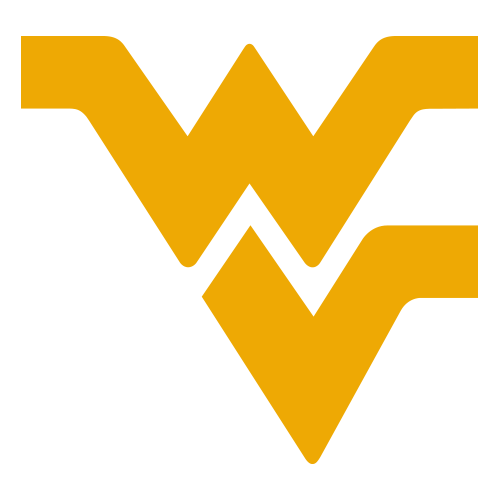 Bryce Ford-Wheaton from Holly Springs High School was rated a 3-star recruit by ESPN and handed a 3-star grade by 247 Sports. After high school, Ford-Wheaton opted to join West Virginia.

In 2018 as a freshman Ford-Wheaton saw action in just 2 games for the Mountaineers as he made no receptions for no yards for an average of 0.0 yards per reception, with no TDs, and only QB rating when targeted of 39.6.