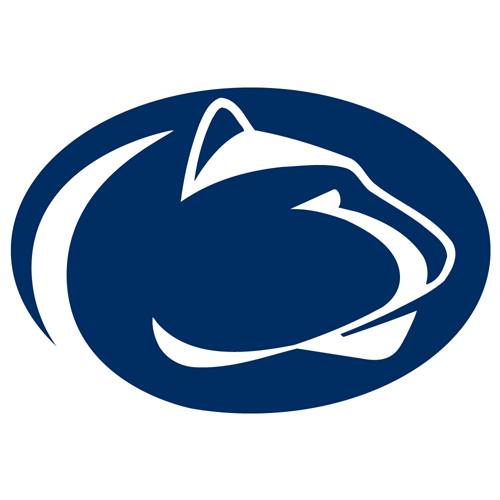 In 2020 as a freshman Brown saw action in 9 games and played a total of 130 snaps at Safety for the Nittany Lions. He recorded just 5 tackles, no assists, while adding one stop. In coverage Brown notched up no pass breakups, no interceptions, and QB rating when targetted of 97.9.

As a sophomore in 2021 he played in 13 games and logged 721 snaps for the Nittany Lions. He made solid 66 tackles, 7 assists, and had 18 stops. In coverage he totaled 3 pass breakups, an impressive 6 interceptions, and a decent QB rating when targetted of 79.2.

In 2022 as a junior Brown played in 4 games and contributed on 190 snaps. He chalked up 19 tackles, 3 assists, and added 7 stops. In the secondary Brown forced no pass breakups, one interception, and gave up an impressive QB rating when targetted of 55.1.