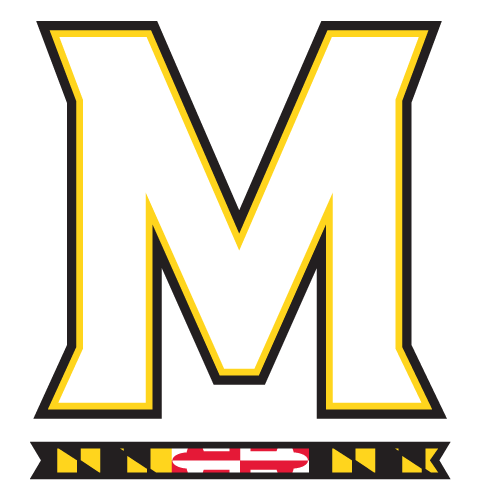 Rakim Jarrett from St. John's High School was rated a 4-star recruit by ESPN and handed a 5-star grade by 247 Sports. In high school, he was awarded the 2019 Washington Post All-Met Offensive Player of the Year, was a 2020 Under Armour All-American, was a Three-time First Team WCAC, and a First Team Washington Post All-Met. As a senior, he caught 60 passes for 950 yards and seven touchdowns in 2019 After high school, Jarrett opted to join his hometown, Maryland. after being heavily recruited

In 2020 as a freshman, Jarrett saw action in 4 games (all starts) for the Terrapins as he made 18 receptions for a solid 257 yards for an average of 14.3 yards per reception, with 2 TDs, and an outstanding QB rating when targeted of 119.6.

As a sophomore in 2021 he played 13 games and had an excellent 62 catches for 829 yards for an average of 13.4 yards per catch, with 5 TDs, and a solid QB rating when targeted of 107.1. He led the Terps in pretty much every receiving category and as a result received a bevy of awards including a 2021 Pro Football Focus Honorable Mention All-Big Ten, a 2021 Phil Steele Third Team All-Big Ten spot, a 2021 Pro Football Focus Preseason All-Big Ten place and also made the 2021 Athlon Sports Preseason All-Big Ten.

Rakim Jarrett is an excellent slot pro prospect, he displays elite long speed and quickness combined with very good acceleration and decent hands. He however is limited by his size and route tree and can be dominated by bigger DBs.

If Jarrett puts up big numbers this season expect him to be looked at as a potential second pick, if his production is only average his floor is probably the fifth round.