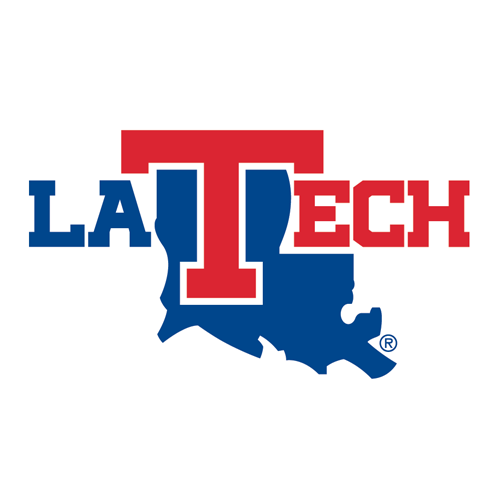 In 2018 as a freshman Williamson saw action in 4 games and played a total of 36 snaps at Safety for the Bulldogs. He recorded just one tackle, no assists, while adding no stops. In coverage Williamson notched up no pass break ups, no interceptions, and an elite QB rating when targetted of 39.6.

As a sophomore in 2019 he played in 11 games and logged 336 snaps for the Bulldogs. He made 22 tackles, 6 assists, and had 7 stops. In coverage he totaled no pass break ups, no interceptions, and a disapointing QB rating when targetted of 158.0.

In 2020 as a junior Williamson played in 10 games and contributed on 541 snaps. He chalked up 38 tackles, 8 assists, and added 9 stops. In the secondary Williamson forced 3 pass break ups, 3 interceptions, and gave up an elite QB rating when targetted of 53.9.