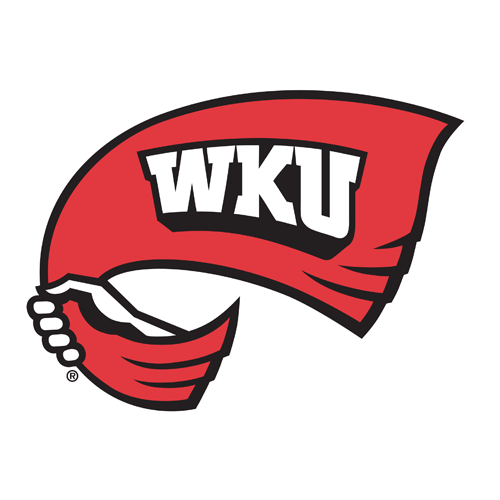 In 2020 as a freshman Leslie saw action in just one game and played a total of 3 snaps for the Hilltoppers. He allowed no QB hurries, no QB hits, and no sacks while playing sparingly.