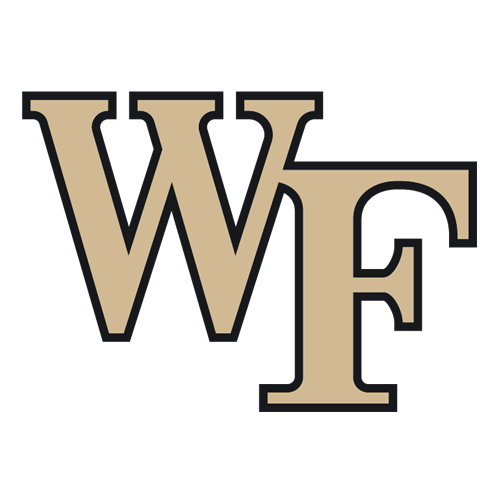 Has impressed in early action. Against Clemson, this was particularly apparent where he put up 337 yds and 6 TDs. If he keeps it up - he will be looked at as a genuine pro starter.
Share scouting report on Twitter or Facebook