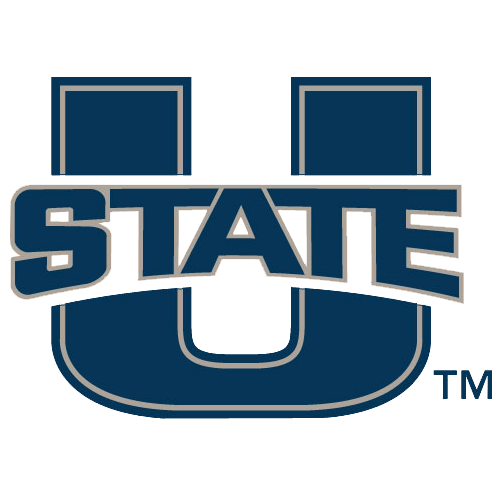 Xavier Williams from Chaminade-Madonna Prep High School was rated a 4-star recruit by ESPN and handed a 4-star grade by 247 Sports. After high school, Williams opted to join Alabama.

In 2018 as a freshman Williams saw action in just one game for the Crimson Tide as he made 3 receptions for just 24 yards for an average of 8.0 yards per reception, with no TDs, and a solid QB rating when targeted of 72.1.