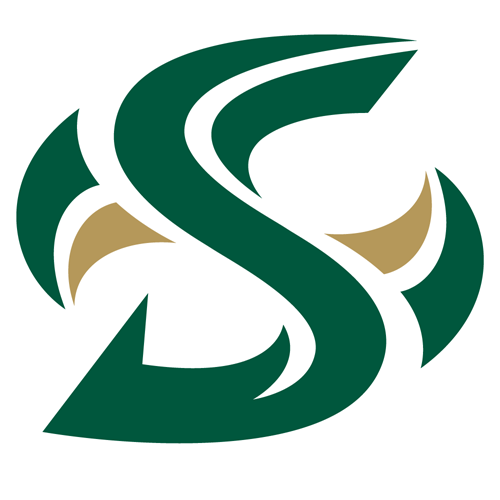 Ayodele Adeoye from IMG Academy High School was rated a 4-star recruit by ESPN and handed a 4-star grade by 247 Sports. After high school, Adeoye joined Texas after being heavily recruited.

In 2019 as a freshman Adeoye saw action in 13 games and played a total of 584 snaps at linebacker for the Longhorns. He recorded 35 tackles, 11 assists, while adding 17 stops. In coverage Adeoye notched up one pass breakup, one interception, and a disapointing QB rating when targetted of 133.3. As a pass rusher, he added 11 total pressures, which included 8 QB hurries, no QB hits, and 3 sacks on the season.

In 2021 as a junior Adeoye played in 6 games and contributed on 76 snaps. He recorded just 4 tackles, no assists while making 3 stops.

After season's end Adeoye transferred to Sacramento State where as a senior for the Hornets in 2022 Adeoye played 12 games and took part in 398 snaps for the Hornets. He also added 18 tackles, 14 assists, and 13 stops. As a pass rusher, he tallied 29 total pressures, which included 22 QB hurries, 6 QB hits, and one sack on the season.