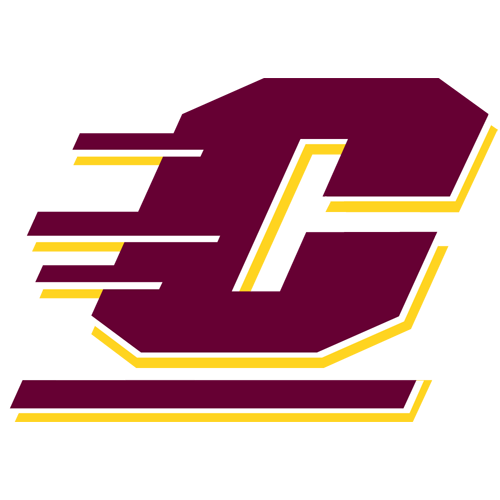 Bernhard Raimann came to the US from Austria as a foreign exchange student after playing for the Vienna Vikings American football club. He wasn't heavily recruited and joined Central Michigan as a wide receiver where he was minimally used. In 2020 he switched to tackle after he had bulked up to 290 lbs and started all the games of that season and as a result, was named All-MAC fourth team by Phil Steele and received an honorable mention on the All-MAC team from Pro Football Focus.
During the 2021 season, Raimann was one of the highest-rated offensive linemen in college football as he started all 12 games for the Chippewas which led to receiving the MAC Offensive Lineman of the Year award.

It's really amazing how Raimann has developed so quickly. Converting from WR to tackle is something you don't see, but he has seemingly made it look easy.
He's super athletic with the frame to put even more mass on, has shown excellent technique in both run and pass blocking, and is a great student with an impressive work ethic.
While there are issues with his game - notably he's currently undersized for a tackle and maybe more suited to guard in the pros but these should be overlooked as he is one of the most promising prospects in the 2022 NFL Draft.
We currently consider Raimann a high second-round prospect - who may squeeze into day one with an impressive performance at the combine.
Share scouting report on Twitter or Facebook