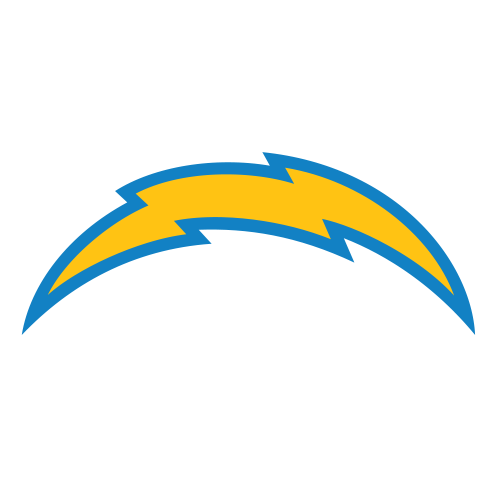 Zion Johnson wasn't ranked by most of the college scouting services and received no top-level college offers as a result. He did however get an offer from North Carolina in the FCS.

Johnson started as a freshman and as a sophomore became the leader on an offensive line that led the FCS in rushing. This got the attention of the bigger schools and at the end of the 2018 season he transferred to Boston College and slid into the starter's role at guard. He performed well resulting in a second-team All-ACC nod.

In 2020 he was switched to left tackle where he performed impressively and received a second All-ACC award. Johnson accepted a Senior Bowl invitation last year before deciding to return to Boston College for his fifth year of eligibility and give up an opportunity to be picked in the 2021 draft. It has proved a good decision where he has continued to put up good performances.

Johnson is a high-floor mid-level ceiling kind of a prospect who has a great skill set especially as a run blocker - where we score him highly. He is slightly less accomplished as a pass blocker but still has skills. Our only concern is that he may never come to dominate in the NFL to the same level he has done at the college game because of his lack of size and power.

We have a second-round grade placed on Johnson that could change if he can demonstrate strength at the combine. He could go as high as the first day of the 2022 NFL Draft if a zone-heavy running team were to fall in love with his particular set of skills.