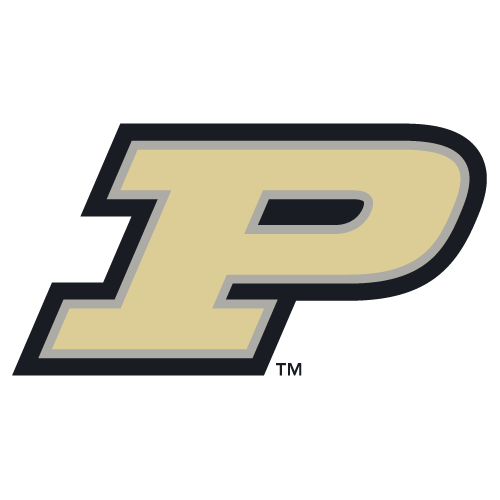 In 2021 as a freshman Jefferson saw action in 13 games and played a total of 427 snaps at safety for the Boilermakers. He recorded 40 tackles, 5 assists, while adding 17 stops. In coverage Jefferson notched up one pass breakup, one interception, and a decent QB rating when targetted of 78.8.

As a sophomore in 2022 he played in 6 games and logged 308 snaps for the Boilermakers. He made 20 tackles, 4 assists, and had 7 stops. In coverage he totaled 3 pass breakups, 2 interceptions, and an impressive QB rating when targetted of 64.6.