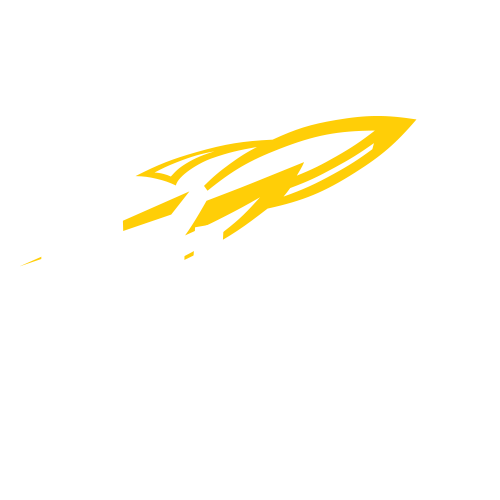 Dallas Gant from St. John's Jesuit High School was rated a 4-star recruit by ESPN and handed a 4-star grade by 247 Sports. After high school, Gant joined Ohio State after being heavily recruited.

In 2018 as a freshman Gant saw action in just one game and played a total of 8 snaps at linebacker for the Buckeyes. He recorded just 2 tackles, one assist, while adding 2 stops.

As a sophomore for the Buckeyes in 2019 Gant played in 11 games and took part in 120 snaps for the Buckeyes. He recorded 10 tackles, 6 assists, while adding 7 stops. As a pass rusher, he chalked up 3 total pressures, and one QB hurry, no QB hits, and 2 sacks during the year.

In 2020 as a junior Gant played in 5 games and contributed on 79 snaps. He recorded just 8 tackles, 6 assists while making 2 stops. In coverage Gant chalked up no pass breakups, no interceptions, and QB rating when targetted of 101.7.

In 2021 as a senior Gant logged playing time in just 3 games and logged a total of 47 snaps for the Buckeyes. He also added just 7 tackles, one assist, and 3 stops.

After season's end Gant transferred to Toledo where as a fifth year senior for the Rockets in 2022 Gant played 13 games and took part in 860 snaps for the Rockets. He also added solid 73 tackles, 33 assists, and 44 stops. While in coverage Gant made 2 pass breakups, no interceptions, and QB rating when targetted of 96.9. As a pass rusher, he tallied 9 total pressures, which included 6 QB hurries, 3 QB hits, and no sacks on the season.