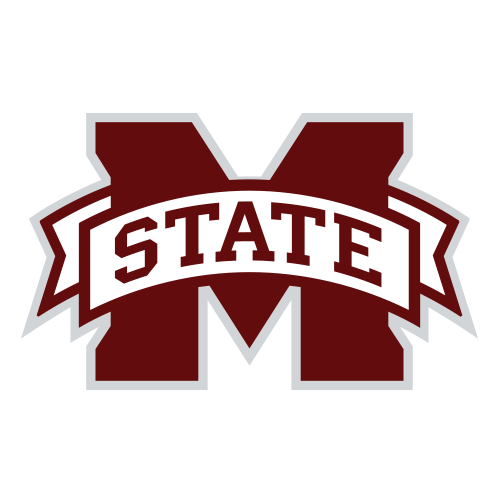 Marcus Banks attended Andy Dekaney High School and was rated a 4-star prospect by 247 Sports with a scout's rating of 0.944, going unranked by ESPN. Following high school, Banks opted to join Alabama after being heavily recruited.

In 2019 as a freshman Banks saw action in 4 games and played a total of 27 snaps at cornerback for the Crimson Tide. He recorded no tackles, no assists, while adding no stops. In coverage Banks notched up no pass breakups, no interceptions, and an elite QB rating when targetted of .0.

As a sophomore in 2020 he played in just 2 games and logged 19 snaps for the Crimson Tide. He made just 2 tackles, no assists, and had no stops. In coverage he totaled no pass breakups, no interceptions, and an elite QB rating when targetted of .0.

In 2021 as a junior Banks played in 4 games and contributed on 74 snaps. He chalked up just 3 tackles, one assist, and added no stops. In the secondary Banks forced no pass breakups, one interception, and gave up an elite QB rating when targetted of .0.

After season's end Banks transferred to Mississippi State where as a senior for the Bulldogs in 2022 Banks played in 7 games and took part in 92 snaps for the Bulldogs. He logged just 7 tackles, 4 assists, and made 3 stops. In coverage Banks had one pass breakup, no interceptions, and surrendered an impressive QB rating when targetted of 64.6.