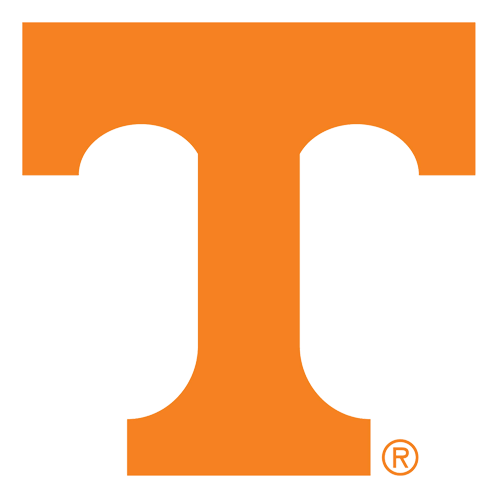 Aubrey Solomon from Lee County High School was rated a 4-star recruit by ESPN and handed a 5-star grade by 247 Sports. After high school, Solomon joined Michigan after being heavily recruited.

In 2018 as a freshman Solomon saw action in 5 games and played a total of 71 snaps for the Wolverines. He recorded only 6 tackles, no assists, while adding 5 stops.

After season's end Solomon transferred to Tennessee where as a sophomore for the Volunteers in 2019 Solomon played 12 games and took part in 272 snaps for the Volunteers. He recorded 17 tackles, 11 assists, while adding 18 stops. As a pass rusher, he chalked up 3 total pressures, and one QB hurry, one QB hit, and one sack during the year.

In 2021 as a senior Solomon logged playing time in 4 games and logged a total of 31 snaps for the Volunteers. He also added only 6 tackles, 2 assists, and 5 stops.