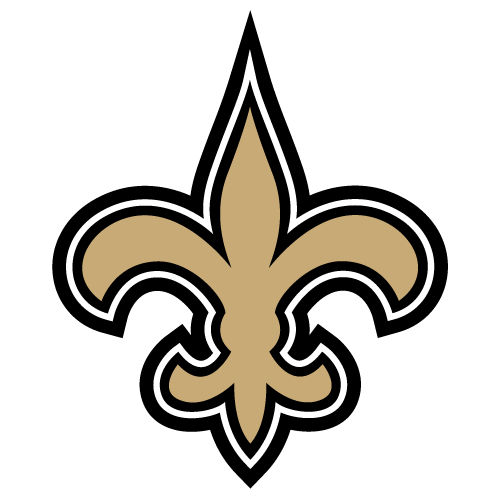 D'Marco Jackson finished his Broome High School career with over 400 tackles, 27 TFLs, 15 sacks, and eight interceptions. He also added over 3000 yds on the ground while playing running back, despite this he was rated as just a two-star prospect and wasn't heavily recruited.

Jackson joined Appalachian State in 2017 and redshirted his first year. The following year he saw action in all 13 games, playing inside linebacker, and totaled 25 tackles (tied for the team lead among underclassmen) with 2.0 tackles for loss, one quarterback hurry, and one pass breakup

In 2019 as a sophomore Jackson played in all 14 games and made six starts at inside linebacker and finished the year fifth on the team with 60 tackles to go along with 6.5 tackles for loss, 3.0 sacks, two PBUs, and a QB hurry.

2020 was a breakout season for Jackson as he was awarded a first-team All-Sun Belt spot after starting all 12 games at inside linebacker and tying for the team lead with 91 tackles while adding 6.5 tackles for loss, 2.5 sacks, two interceptions, six pass breakups, four QB hurries and one fumble recovery.

As a senior in 2021, Jackson continued his ascension as he became team captain - starting all 14 games - finishing the season with 120 tackles, 19.0 tackles for loss, 6.0 sacks, one interception, five pass breakups, one forced fumble and 27 quarterback pressures, and also surrendered a 110.3 QB rating when targetted in coverage. As a result, he won the Sun Belt Defensive Player of the Year and a spot on the All-Sun Belt first-team

D'Marco Jackson looks like a probable mid to late-round prospect. He is undersized with very limited overall length but has very good pursuit speed and agility along with consistent production throughout his college career. We doubt that he will be looked at as a middle/insider backer in the pro game due to his size limitations - so a move to the weak side is his only realistic option.

Expect Jackson to be selected in the fifth or sixth round of the 2022 NFL Draft and carve out a career as a backup/part-time starter who can excel on special teams.