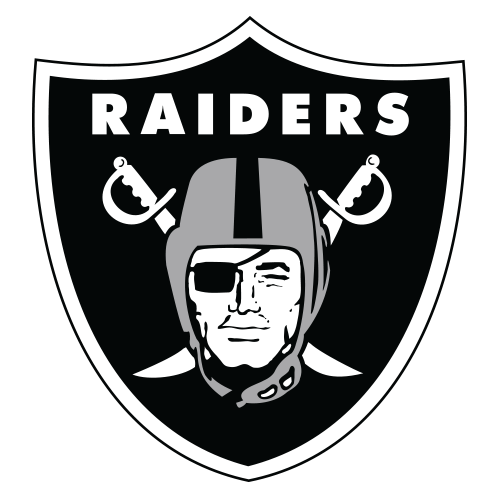 Dylan Parham played for Carrollton high school in Georgia at both linebacker as a junior and as a tight end as a senior. He was only lightly recruited and graded as a pass rusher and a result given only a two-star rating.

Parham joined Memphis as a tight end and redshirted his true freshman season in 2017. In 2018 as a redshirt freshman he started all 14 games at left guard, played 972-of-1,028 snaps, and was a major part of the offensive line that paved the way for a school-record 7,324 yards of total offense (3,919 rush/3,405 pass).
In 2019 Parham started all 14 games at left guard and put up average numbers -- surrendering 5 sacks and 25 total pressures and 5 holding penalties.
In 2020 he appeared in all 11 games on the season, earning starts in all 11 at right tackle, and logged some elite pass protection numbers-- he surrendered a single sack, just 9 total pressures, and 3 holding penalties. As a result, he landed on Outland Trophy Watch List.

As a redshirt senior in 2021, Parham started all 11 games at right guard and didn't allow a sack in 545 pass protection snaps, only surrendered 10 total pressures, and gave up 4 penalties on the season. He was handed a Reese's Senior Bowl Invitee, once again was on the Outland Trophy Preseason Watch List and the Rotary Lombardi Award Watch List and chalked up a spot on the 2021 First-Team All-AAC 2021.

Parham is a good NFL prospect with elite quickness, overall body control, and hand movement -- he however is a little small to be a dominant guard in the NFL and may struggle with power rushers. Despite not playing the position at any point during his college career he could fit in as an ideal pro center with his smaller size, high football IQ, and elite quickness.

Parham currently projects as a mid-third-round pick in the 2022 NFL Draft when viewed as a guard, however, he could be ranked higher if teams realize his potential as an outstanding center in a zone-blocking system.