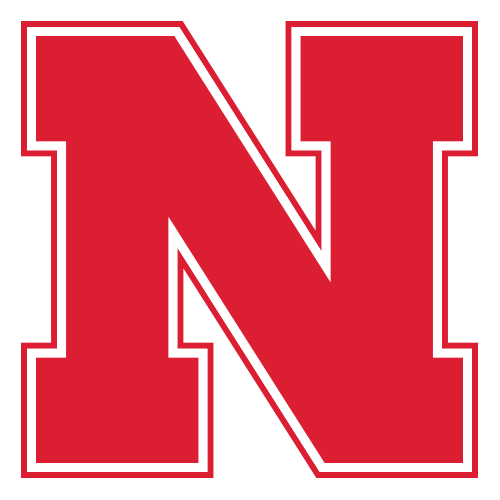 At high school at Pine Creek in Colorado JoJo Domann helped Pine Creek to a 12-1 record as a senior in 2015. Domann rushed 37 times for 404 yards, an average of nearly 11 yards per carry, and scored 11 rushing touchdowns. He also caught 33 passes for 674 yards with nine receiving touchdowns. Defensively, he racked up 34 tackles, including 4.5 tackles for loss. He received a first-team USA Today All-Colorado selection as a result. ESPN listed him among the top 60 outside linebackers in the nation and a three-star recruiting grade. He received multiple scholarships but opted to join Nebraska.

After playing sparingly during 2016 and 2017 Domann saw action at both safety and outside linebacker in 2018, starting two games at outside linebacker in November and finished the season with 19 tackles.
In 2019 as a junior Domann made the switch from safety. He started six games and recorded a career-high 52 tackles, ranked second on the team with 11 TFLs, six pass breakups, two forced fumbles, and fourth with 2.5 sacks.
As a senior in 2020, he started all eight games and earned honorable-mention All-Big Ten accolades. Domann led Nebraska with 58 tackles, 6.5 tackles for loss, five pass breakups, two forced fumbles, and one fumble recovery. In 2021 in his second senior year Doman In 10 games, Domann posted 72 tackles with 9.0 tackles for loss, 2.0 sacks, two forced fumbles, two interceptions, and three pass breakups. His year was cut short by season-ending surgery that forced him to miss the final two games. He was also honored with a first-team All-Big Ten selection and second-team All-American by the Associated Press.

Jojo Domann isn't a traditional linebacker - he's a hybrid LB-DB with elite coverage skills, a good tackler, can be disruptive as a blitzer, and has the lateral agility to play sideline to sideline in the run game. He however isn't really built to be a full-time every down LB in the pros and may be exposed when faced with a power rushing attack if used this way.
Domann will likely carve out a nice career as an elite nickel linebacker who adds value as an excellent lens special teams player.
We expect Domann to be a mid-round selection in the 2022 NFL Draft who will make an impact from day one.