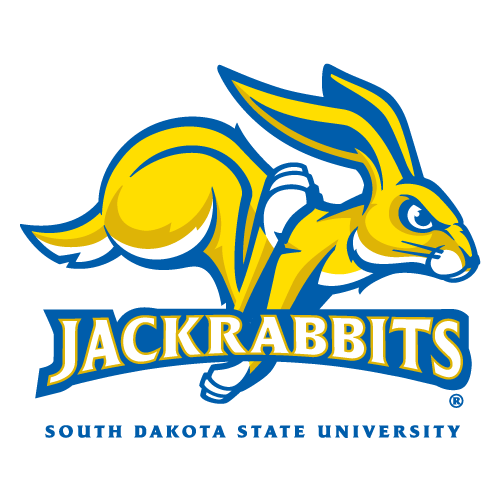 In 2020 as a freshman Kraft saw action in 7 games for the Jackrabbits as he made 7 receptions for only 90 yards for an average of 12.9 yards per reception, with no TDs, and an impressive QB rating when targeted of 97.9. As a blocker he allowed one pressure and no sacks.