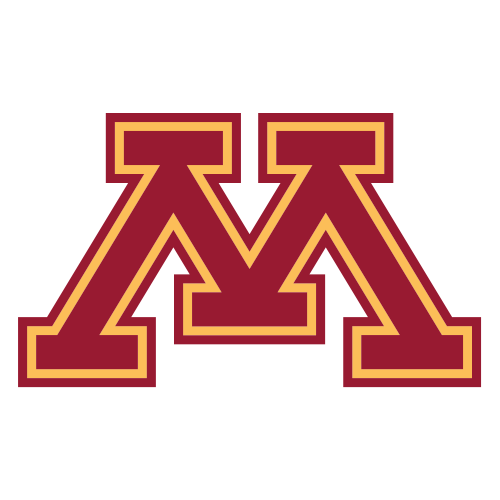 In 2018 as a freshman Oliver saw action in just 2 games and played a total of 8 snaps at cornerback for the Golden Gophers. He recorded no tackles, no assists, while adding no stops.

As a sophomore for the Golden Gophers in 2019 Oliver played in 13 games and took part in 211 snaps for the Golden Gophers. He recorded 11 tackles, 5 assists, while adding 10 stops. In coverage Oliver made one pass breakup, no interceptions, and an unimpressive QB rating when targetted of 157.1. As a pass rusher, he chalked up 7 total pressures, and 2 QB hurries, 3 QB hits, and 2 sacks during the year.

In 2021 as a junior Oliver played in 13 games and contributed on 278 snaps. He recorded 20 tackles, 5 assists while making 9 stops. In coverage Oliver chalked up one pass breakup, no interceptions, and a very good QB rating when targetted of 67.4. As a pass rusher, he produced 3 total pressures, which included one QB hurry, 2 QB hits, and no sacks on the year.

In 2022 as a senior Oliver logged playing time in 12 games and logged a total of 345 snaps for the Golden Gophers. He also added 18 tackles, 7 assists, and 12 stops. While in coverage Oliver made no pass breakups, no interceptions, and QB rating when targetted of 90.7. As a pass rusher, he tallied 7 total pressures, which included 6 QB hurries, no QB hits, and one sack on the season.