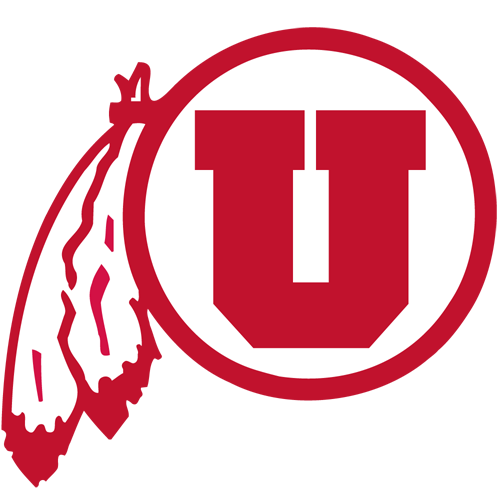 Nephi Sewell is the brother, Penei, who last year was drafted number 7 overall in the 2021 NFL Draft by Detroit. He played running back at high school where he rushed for 1,262 yards and 14 scores, but despite this performance was rated just a two-star prospect. He joined Nevada where he was asked to play defense and in two years while playing safety he made 97 tackles and made 2 interceptions.

Sewell transferred to Utah ahead of the 2019 season and after playing sparingly in 2019 he switched to linebacker in 2020 and made an impact as he finished second on the team in total tackles with 40 (6.0 TFL), added one forced fumble, two fumble recoveries with one for a touchdown, a team-high tying two interceptions, and two pass breakups. At season's end, he received a Pac-12 All-Conference honorable mention.

In 2021 Sewell saw action in 13 games and started all but one - he finished the year ranked second on the team with 89 tackles (7.5 TFL), added one interception, a forced fumble, and a QB rating when targetted in coverage of 66.0. As a result, he was awarded with a spot on the 2021 Associated Press Pac-12 All-Conference First Team.

Nephi Sewell is a fringe prospect who may struggle to make an impact in the pro game. He is a strong tackler with decent although not elite speed and good skills in coverage, he, however, is very undersized and will likely be unable to hold up in run defense and so will be regarded as a bit of a tweener - not big enough to play linebacker but not fast enough to play full-time safety.