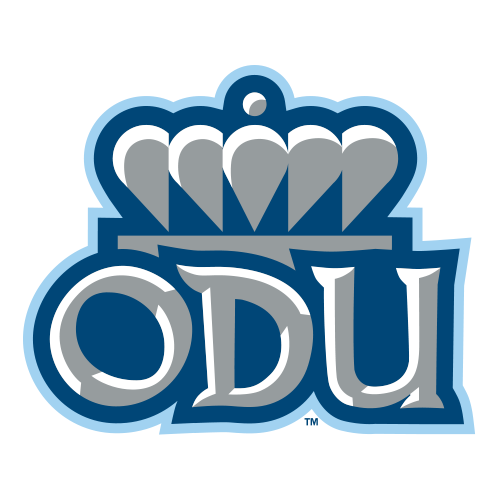 Zack Kuntz from Camp Hill High School was rated a 4-star recruit by ESPN and handed a 4-star grade by 247 Sports. After high school, Kuntz opted to join Penn State.

In 2018 as a freshman Kuntz saw action in just one game for the Nittany Lions as he made one reception for just 8 yards for an average of 8.0 yards per reception, with no TDs, and an excellent QB rating when targeted of 100.0. As a blocker he allowed no pressures and no sacks.

After the end of the season Kuntz transferred to Old Dominion where as a senior in 2021 he played 13 games and had just 12 catches for just 144 yards for an average of 12.0 yards per catch, 2 TDs, and a solid QB rating when targeted of 83.0. In pass protection he gave up one pressure and no sacks.

Previous: #10 Will Mallory
Next: #12 Kemore Gamble